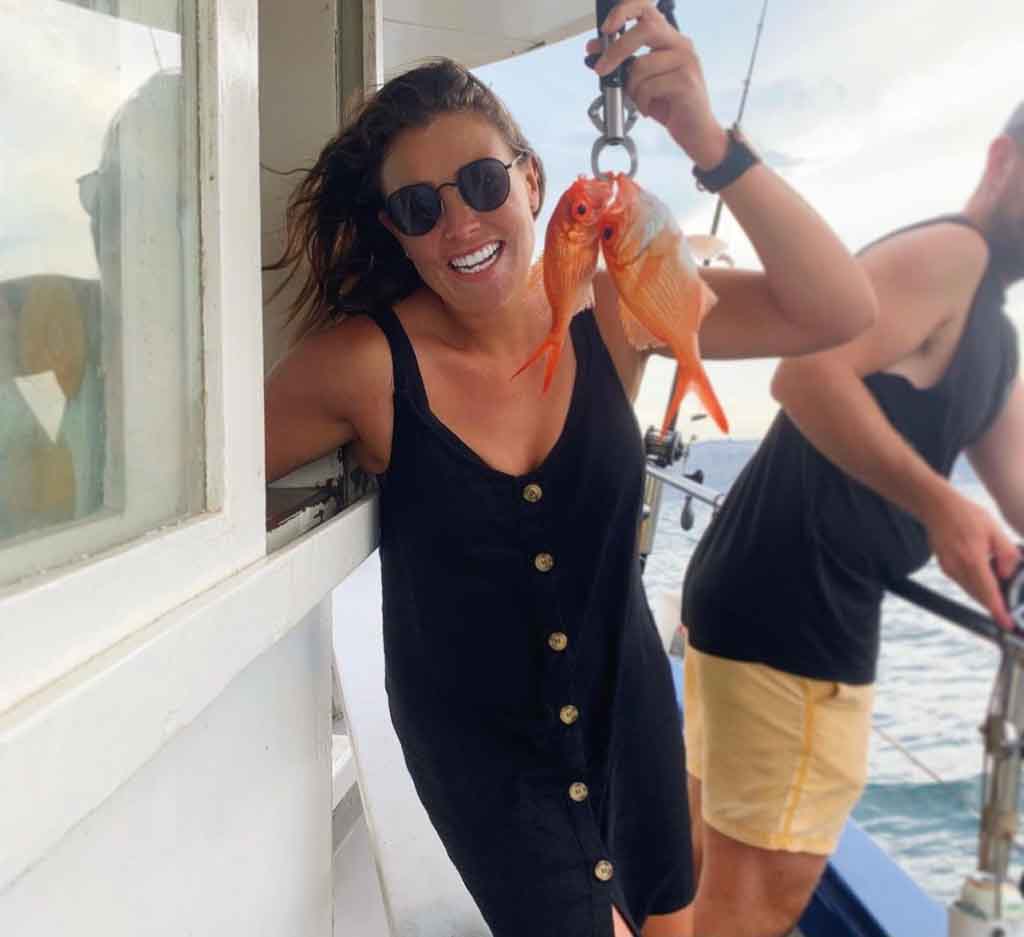 It was never my intention to become an expat. You could go as far as saying it was the furthest thing from my mind to even think about leaving Ireland 10 years ago. Then I met my friend Camilla while studying nursing in college. She spoke about travel with such enthusiasm and passion and it ignited a thirst for the unknown within me. Before going to college I holidayed in Ireland year after year and had known no different. I had the best summers growing up with friends and family on the lake.

After graduating from college I moved to London to nurse with a few of my close friends. We began to plan long weekends away to different destinations throughout Europe. My 4 visited countries took quite a leap to 23 and I still wanted more.

Now I’m an expat and I don’t want to go home. I’m not ready to head back to Ireland’s green pastures just yet! I want to see more, travel more and experience life in more countries.

The lingering question for you is are you ready to become an expat?

The answer should be hell yes. If I can do it, you can too. When I was moving to Australia I never really knew I was opening a door to a whole new realm of possibilities and opportunities. Recently I was asked what I love about living in Australia and my answer was that australia brings out the best version of me. I don’t know if it’s because of the sunshine, living by the beach or the healthy outdoor lifestyle. All I know is that it makes me want to grow into a different…better version of me.

Going out and meeting like minded friends has definitely become easier over time. It’s like anything, the more you do it the better you get at it. You’ve got to put yourself out there, get off the pot, make an effort and say yes to every opportunity. As Irish natives we tend to gravitate towards our own, we have to be one of the friendliest nations, we support one another like no other. I’ve found that expat friendships are what make expat life so special. Expats are amongst the most welcoming on the planet. They have to be, everyone knows all too well what it feels like to be fresh off the boat. Believe it or not they also need you as much as you need them.

Living life abroad is like being on a constant conveyer belt…friends come and friends go. These are the friends who become your family. The people you celebrate your birthday with, Xmas, New Year, the ones you turn to when you’re homesick or need help or advice.

Living abroad as an expat in the land down under has its challenging moments. Transplanting yourself to a foreign country has its ups and downs, those of which I can talk about now that I’ve been living in Australia for 4 years. I’ve dealt with many reaffirming moments where you know you’ve made a great decision, as well as many bittersweet encounters where missing another family event makes you cry out of sheer frustration and disappointment. Of course those feelings will vary from person to person, however, the following could probably be considered standard.

• Living Standards: Wages in major Australian cities can be pretty decent, particularly if your vocation or skillset is one that is particularly in demand. You could find yourself earning significantly more than you would at home.

• Climate: Living in Australia means having more than 3000 hours of sunshine a year depending on location in the continent. If you wanted to badly enough you could chase summer all year long.

• Lifestyle: Australia is a country where people learn to embrace the outdoors and all it has to offer. Expats can easily fill their free time exploring the Outback in search of kangaroos, koalas, wallabies and emus. Nearly all of Australia’s main cities are considered some of the top livable destinations globally. This includes cities such as Sydney, Melbourne, and Perth. I’ve lived in two of these fabulous cities and plan to relocate to the third in due course.

• Healthcare: The country supports a universal system, and expats can receive high-quality care while living here. Permanent residents can receive medical attention (medicare) for free or at extremely low costs.

• Travel within Oz: There are great travel opportunities within Australia and good city transportation. A short plane ride can feel like landing in another country due to the diverse climate and wealth of wildlife. Urban transport in Australia is generally quite good, but it does vary from city to city.

The hardest things about living in Australia aren’t even about the country itself. Most of them are emotional obstacles that I’ve struggled with while living here.

While life abroad is not for everyone, moving away from your home country, your base, support system and culture won’t be all plain sailing. Leaving one life behind to start another from scratch is definitely not for the faint hearted. Yet…here I am, 4 years later after leaving Ireland on a Working Holiday Visa determined I would be home within 2 years and back water skiing in Lough Derg for the summer. What I didn’t expect all those years ago was to find what I’d always been looking for, meeting like minded people and living a never ending adventure.

The best is yet to come! Here’s hoping that you too can get the best out of life as an expat.